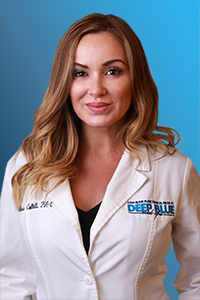 After becoming a board certified physician assistant Melissa began her career as a Plastic Surgical PA, assisting in a wide range of cosmetic surgical procedures including body contouring, facelift, rhinoplasty, and blepharoplasty. It was during this time that she developed a strong foundation within the world of aesthetics, eventually discovering her true passion lied in non-surgical rejuvenation.

During her decade long tenure with NYPS Group and Deep Blue Med Spa Melissa has risen to the position of Clinical Lead and has played an integral role in the training protocol used for all PAs that join Deep Blue Med Spa. Melissa is a national AMI trainer for Allergan, the makers of Botox®, Juvederm, and Kybella. AMI trainers educate physicians and other aesthetic healthcare practitioners on the safe and effective use of injectables. She is also a trainer for Galderma, the makers of Dysport® and Restylane. For the past two years Melissa has won the prestigious title of “Top 100 Aesthetic Injector in America” and is recognized as one of the first “Premier Cellfina Providers.” Receiving the “High Five Award” Melissa helped to distinguish Deep Blue Med Spa as one of the top five Cellfina accounts in the country. In addition, After training with Dr. Obagi himself, Melissa has been selected by ZO Skin Health as an ambassador to their professional skincare line.

Melissa is fully committed to educating others, as well as maintaining her own continuing education year after year. Staying current is important for her so she can offer only the best outcomes to her patients. For a customized program designed to achieve maximum results throughout every step of the aging process, be sure to schedule a consultation with Melissa today.

“At New York Plastic Surgical Group I work with a team of world class plastic surgeons. I am comforted knowing that as a group we are capable of treatments to satisfy all patients’ needs.” 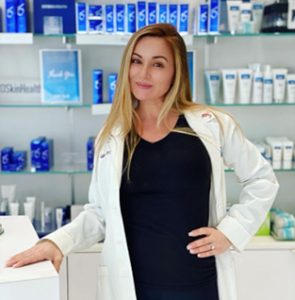 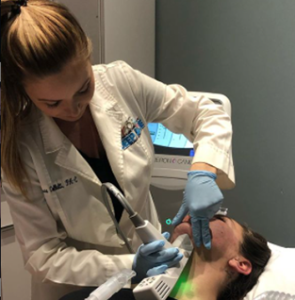 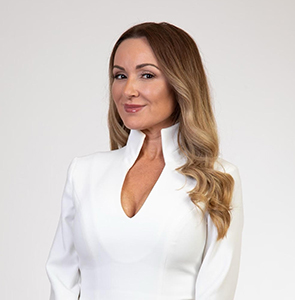 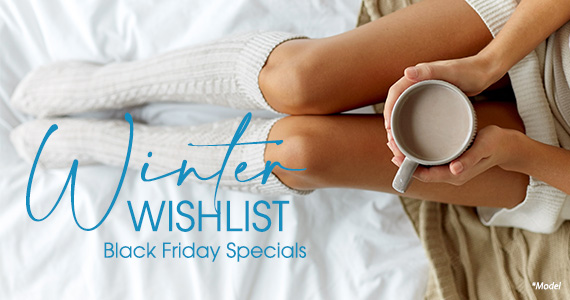 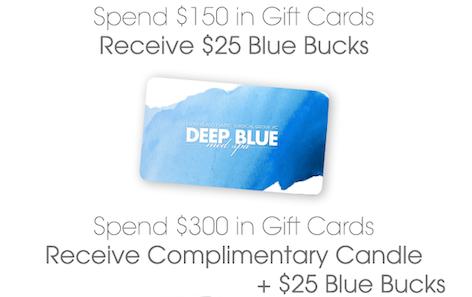 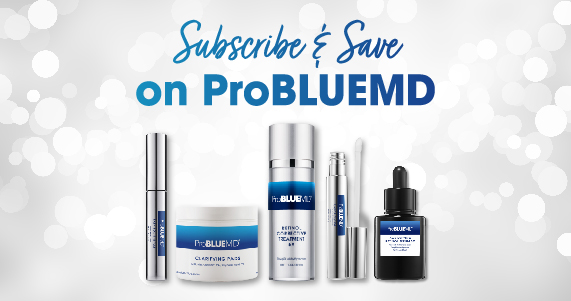 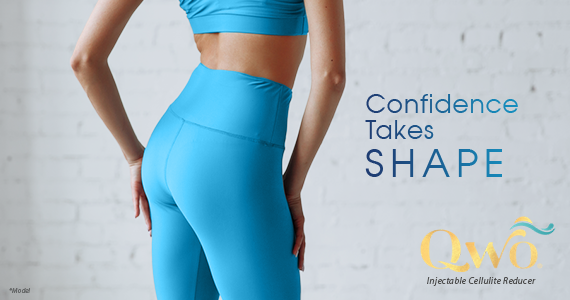 The Medical Professionals at Deep Blue Med Spa have either authored or reviewed and approved this content.